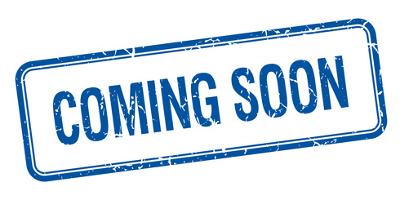 COMING ON March 19, 2017
LET THE BIDDING BEGIN AND OWN THE ONE & ONLY DUKE'S ON SUNDAY FENDER TELECASTER SIGNED BY HENRY KAPONO!

Support Make-A-Wish Hawaii & bid to own a one-of-a-kind Dukes On Sunday Henry Kapono Guitar. The auction will be held starting March 19, 2017. Proceeds will go to Make-A-Wish Hawaii. Be sure to tell your friends, family and community. Get everyone in on the auction action and help raise $20,000 to make the Power of a Wish come true for two of Hawaii's Keiki.

Be sure to check back daily as new auction items and VIP packages will be added for you to bid on!

We are offering great incentives and prizes for your donations:

The guitar is a genuine Fender Telecaster Guitar, originally black color body. Bonne van den Heuvel, the professional Guitar Technician at Gitaarshop has taken it to parts. The photo used was taken at Duke's Waikiki in December 2015. We have printed the image with an OKI Pro9420WT Printer on TheMagicTouch transfer media (paper) and heat pressed onto the guitar body. The Printer is one of OKI's specialty printers which has white toner so you can overlay the black color of the body. The decorated body was then taken to the paint shop boys at VWairehouse where Ingmar de Vos is the master of all paint jobs and has applied 7 layers of clear varnish to match or even better the original Fender varnish. Just the varnish job itself was 500 Euro!  The Guitar is the "One-and Only" "Duke's on Sunday Telecaster", there will be no second ever! It comes in an original Fender soft case with all documents and a Fender neck strap.

Be sure to tune in LIVE on Henry Kapono FACE BOOK LIVE on Sunday 12/11/16 at 4:15pm  PST as Hawaii's iconic singer-songwriter, HENRY KAPONO, plays & signs the guitar LIVE during his legendary DUKES ON SUNDAY afternoon concert on Waikiki Beach!  Don't forget to LIKE Henry Kapono on Facebook!

Henry Kapono is an iconic contemporary singer-songwriter who is highly celebrated throughout Hawaii and the Pacific. Henry is a performer who has it all - vocalist, guitarist, songwriter, composer, thrilling performer, audience favorite—and multiple honors and awards, including a Grammy nomination.

About Dukes On Sunday

Over the past 20 years, Henry Kapono’s “Dukes on Sunday” afternoon concerts at DUKES Waikiki on Waikiki Beach have become an institution and a destination spot for locals and visitors alike. As the song goes... 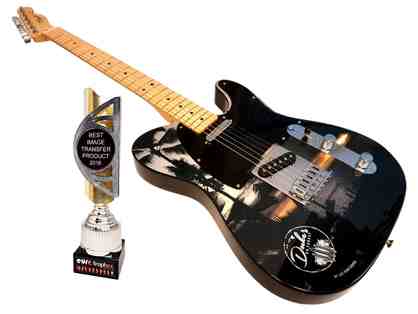 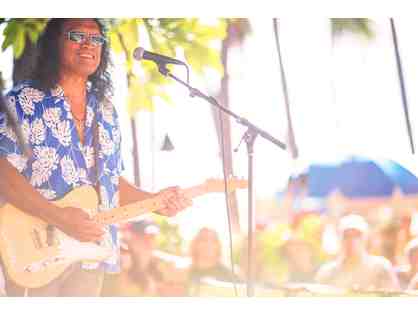 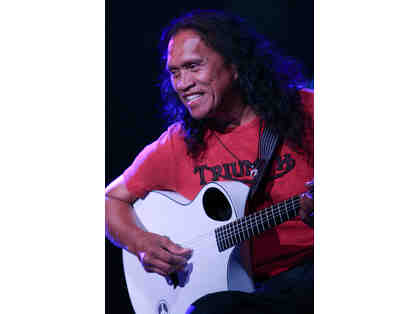 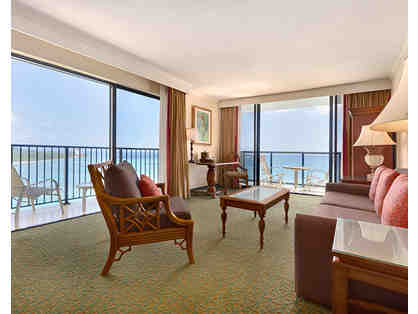 THE DUKES ON SUNDAY - GOTTA GET AWAY PACKAGE