Help us raise funds for Urban League of Metropolitan Seattle!

The Seattle Storm is excited to announce the 2021 Kicks for Equality Auction featuring custom social justice inspired shoes worn by all 12 Storm players and ESPN sideline reporter, Holly Rowe, on Sunday, June 27 against the Las Vegas Aces and then worn again by the players on their homecourt on Wednesday, July 7 vs. Los Angeles Sparks at Angel of the Winds Arena in Everett, WA. The shoes will be autographed by the respective player following the game on July 7. All funds raised from the auction will benefit the Urban League of Metropolitan Seattle.

The Storm teamed up again with LCKR ROOM, a Black women-owned design company in Atlanta founded in 2020 by Britt Davis and Kaila Pettis. After one-on-one conversations with each player, Davis and Pettis crafted personalized messages and images on all of the sneakers.

The Urban League of Metropolitan Seattle is a 501(c)(3) not-for-profit organization with nearly 90 years of activism and community experience in the heart of Seattle's most diverse neighborhood, the Central District. The League has historcially focused its community work in education, employment, health, and housing with Seattle's marginalized African-American community. As economic cycles create large disparities in our class system, prison and high school drop-out rates for communities of color continue to rise and neighborhoods change from gentrification, the Urban League is steadfast in its commitment to working with Seattle's communities to face these challenges head on. The Urban League of Metropolitan Seattle is committed to working across the board with diverse communities in order to help make Seattle an equitable and prosperous place to live for all of its residents.

Symetra Life Insurance Company, the Storm's marquee jersey-badge partner, and Bank of America have each committed to donating $25,000 in support of Urban League of Metropolitan Seattle. The ownership group of the Storm, Force 10 Hoops, has also committed a $25,000 gift through the Storm Foundation.

Winning bidders will be contacted following the end of the auction. Post auction, winning bidders can opt to pick up their items from the Storm Front Office (3411 Thorndyke Ave W, Seattle, WA 98119), at a Storm regular season home game at Angel of the Winds Arena in Everett, WA, or have their items mailed to them. Please note, shipping fees will be added onto the final total upon checkout if you request your item(s) to be shipped.

Be a Force4Change! Make your bid or cash donation today to support the Urban League of Metropolitan Seattle! 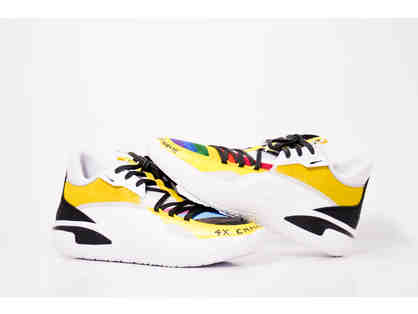 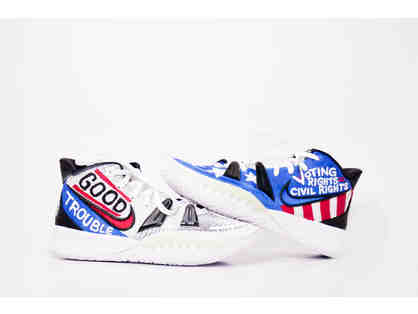 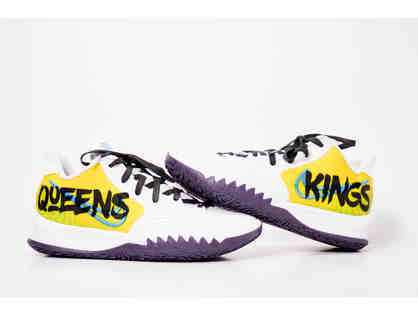 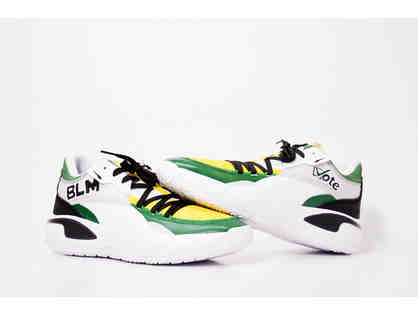 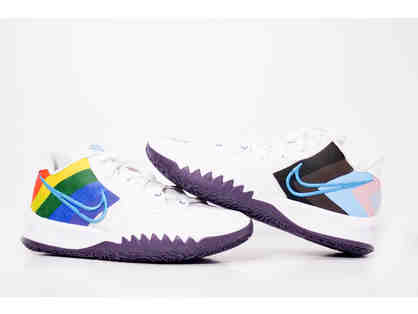 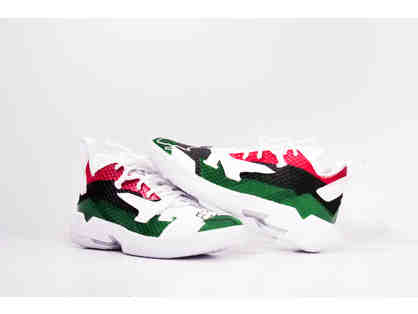