The Traverse City Film Festival (TCFF) is auctioning off a number of fun and unique items to create a heated Walk of Fame sidewalk on Front Street outside the State Theatre.

We have been collecting handprints over the past 9 years from visiting filmmakers. Madonna, Stanley Donen, Wim Wenders, Paul Feig, Roseanne Barr, John Waters, Matthew Modine, Phil Donahue, Rosie O’Donnell, Brit Marling, Patton Oswalt and more have made their mark in cement. Now it’s time to put their hands into our Walk of Fame. Browse the online catalog, bid on items or donate cash, and help us create our Walk of Fame!

Each year the Traverse City Film Festival, a charitable and educational non-profit organization founded by Academy Award winner Michael Moore, holds an amazing, one-of-a-kind film festival in one of the most beautiful areas of the country — Traverse City, Michigan. TCFF has grown to become one of the largest film festivals in the Midwest, and one of the most respected in the country. A special emphasis is given to foreign films, American independents, documentaries, and films that have been overlooked but deserve the attention of a public starved to see good movies. 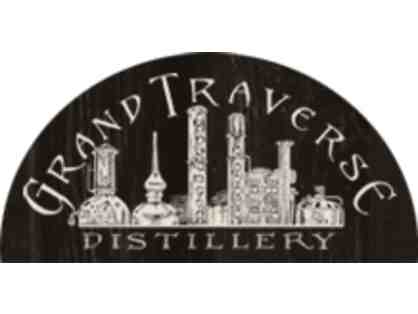 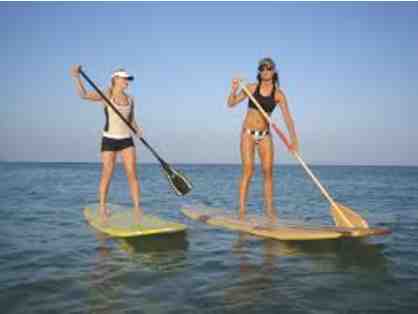 BUY NOW: One-Hour Paddle Board, Kayak or Bike at The River Traverse City 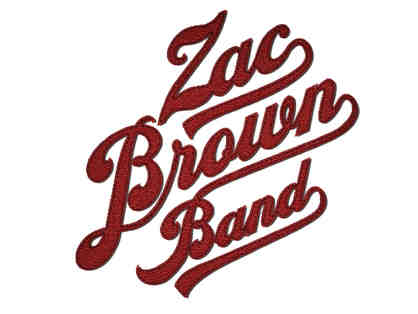 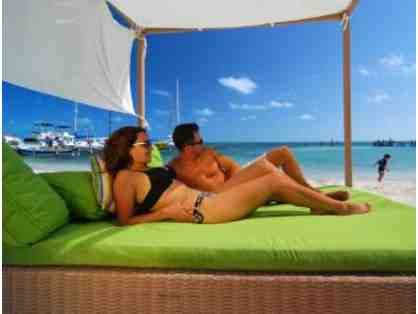