Now is your chance to win unique, exciting gifts that you can give to your friends and family or keep for yourself! With access to backstage meet-and-greets at Broadway shows, VIP tickets to "Saturday Night Live," and signed memorabilia, Vineyard Theatre's Holiday auction is your chance to access once-in-a-lifetime experiences.

Now is your chance to not only get all the great items you want, but to do it knowing you are helping support our organization and mission. 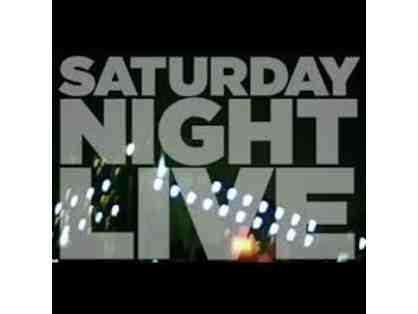 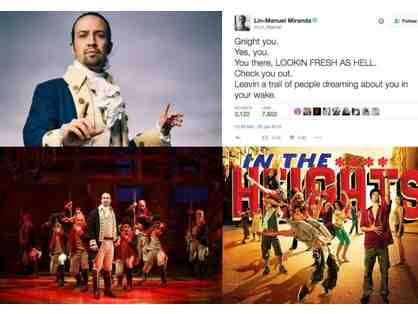 The Lin-Manuel Miranda Experience: HAMILTON tickets, signed IN THE HEIGHTS vinyl and more! 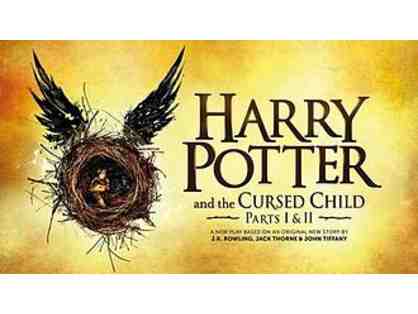 2 House Seats to HARRY POTTER AND THE CURSED CHILD PARTS 1 & 2! 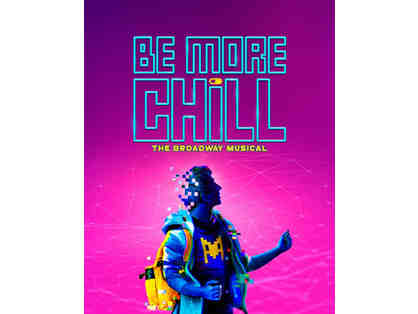 2 House Seats to BE MORE CHILL and a backstage meet-and-greet with Gerard Canonico! 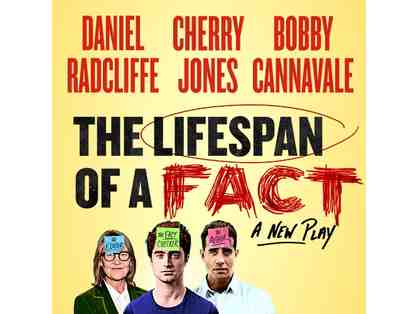 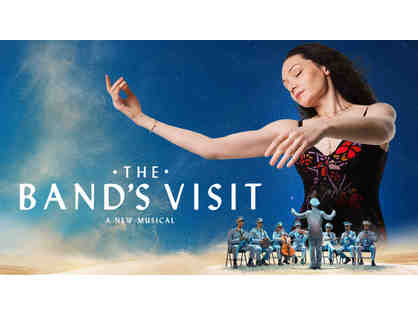