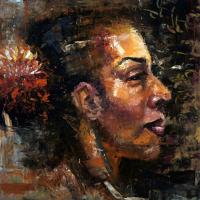 You have a chance to own one (or several) of the many treasured pieces of artwork provided to us by Gallery Guichard of Chicago, Illinois, our art partner for the 2014 Fantastic Voyage presented by Ford. Choose from the works of artists such as Andre Guichard,Nina Fabunmi, James Gayles, Tony Wade and Adrian Pickett. We want you to help us keep students in HBCUs!

Why We Believe in Art

Many Historically Black Colleges and Universities have amassed a rich collection of African American art, preserving this heritage to offer students, faculty and art enthusiasts a better understanding of these artists’ contributions to this country’s history.

During the 19th and 20th Century, many of the great African American artists worked at HBCU’s because they could not be displayed in mainstream America during that time.

The Tom Joyner Foundation collection of artists is another dimension of connecting and preserving HBCUs’ legacy into the 21st Century. These valuable treasures also cross all education disciplines to show art as a connection to science, math, engineering, languages, history, and business.

Tuskegee University’s Carver Museum displays the works of Dr. George Washington Carver and other great artists such as: Famed photographer P.H. Polk who was the official photographer for the university, the works of Henry O. Tanner, sculptures of Edmonia Lewis, and the sculptures and pottery of Dr. Isaac Hathaway and Yuma Hathaway. 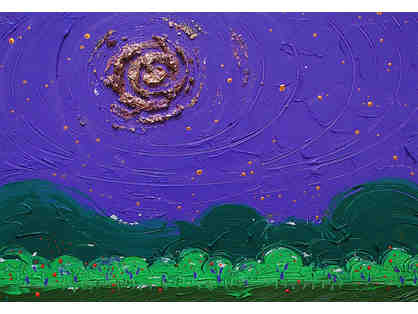 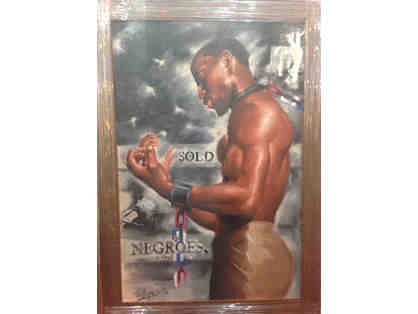 Nights Over Rio by Adam Guichard