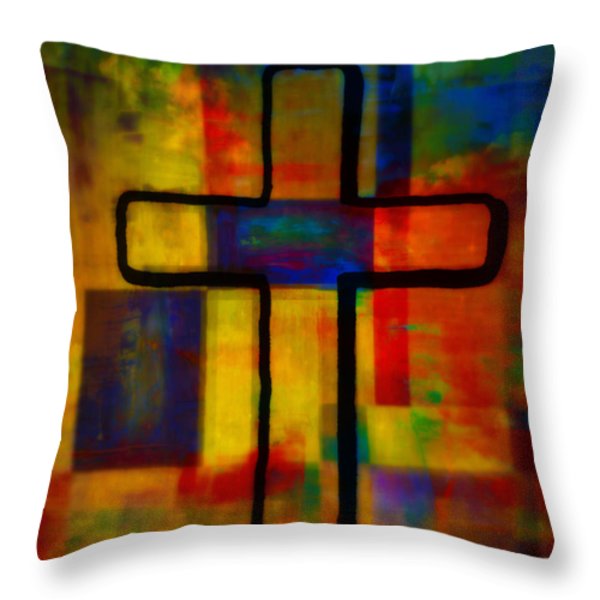 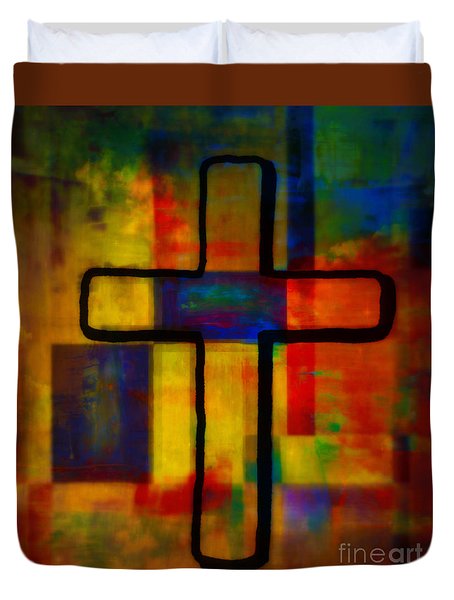 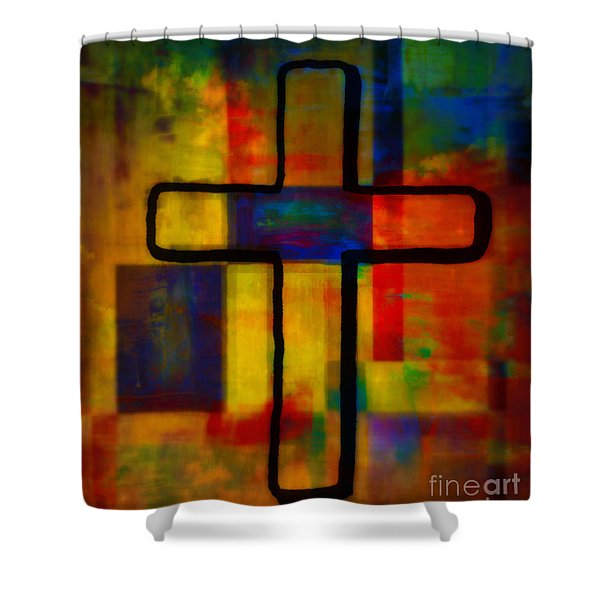 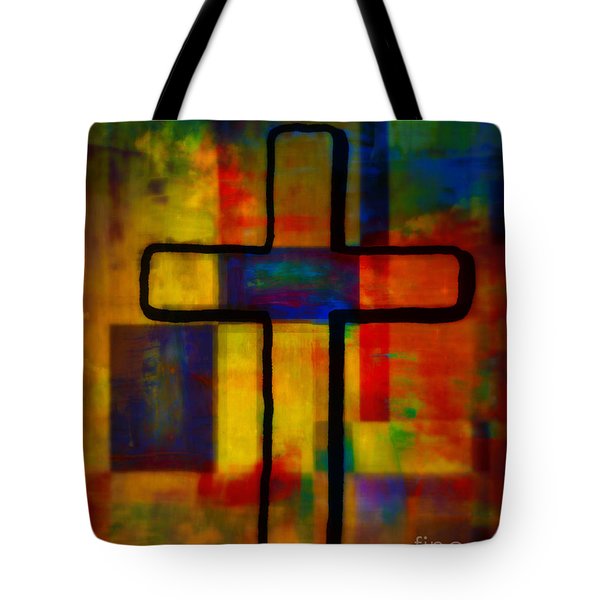 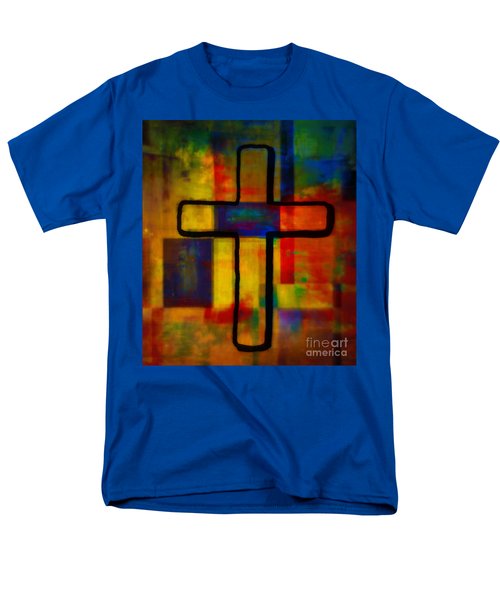 Because YOU love what I do
I have been able to donate proceeds to the following list of charities these past two years:

Not unlike Michael Jackson, Lady Ga Ga, and millions of others, I suffer from SLE/LUPUS. A crippling disease, my spirit and determination has never ceased from giving back to charities that I care about. I am a dedicated "VOLUNTEER" with a mission  to "Inspire Change With Every Brush Stroke" via  all of the growing interactive programs likes The Artist In You TV channel, The Artist In You Blog, and acts as Founding Chairperson and CEO of ART4GOOD Foundation, Inc.,  !! See more here: http://www.art4goodfoundation.com/our-mission/

Previously recognized in the Global Who's Who of World Business Leaders, Awarded Professional Person of the Year and now in the Hall of Fame in Cambridge Who's Who for leadership in philanthropic branding and marketing, last year I was also awarded  Woman Of the Year in the category of "Greatest Minds of the 21st Century".

MORE GOOD NEWS!!  You can bid or buy up to 4 works in this category and only 1 shipping and handling fee of $29.95; other fees will NOT be charged on MULTIPLE bid/purchases!