Note:  Sizes may vary slightly in accordance with image proportions.  Each canvas, custom made to order, will be atleast 60x40"!! 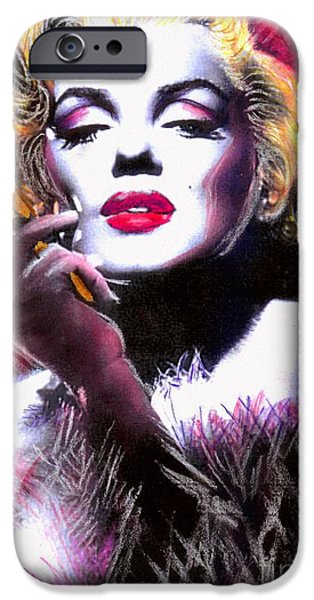 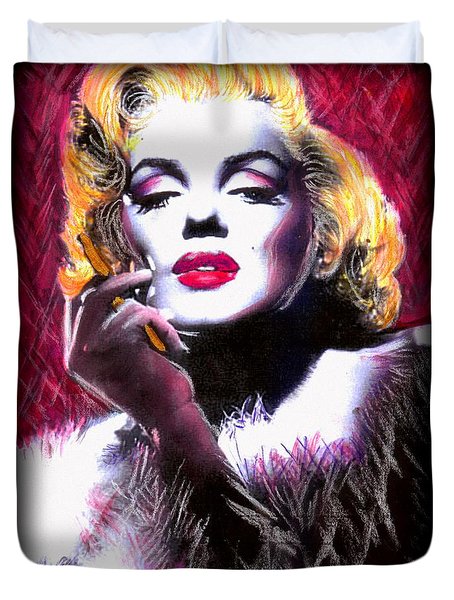 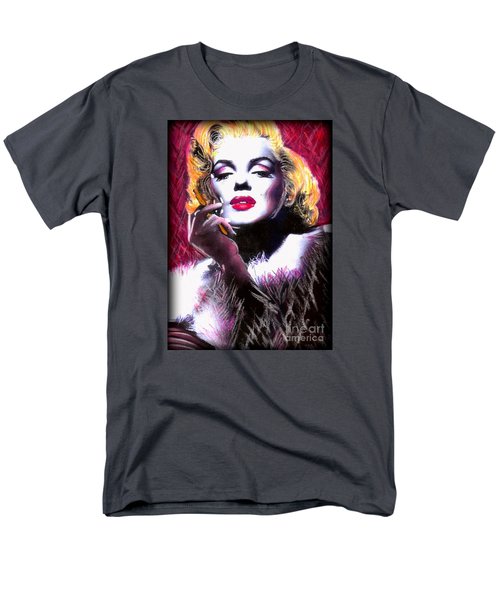 When the Founder of ART4GOOD Foundation, Inc. began her mission to "inspire change with every brush stroke", by creating and hosting on-line charity auctions, she never thought she would become the top selling artist!  In fact, she never perceived herself as an  artist!

After the death of her mother, she had this idea; determined to market Fine Art and continue in her mom's footsteps of supporting as many viable charities as possible.  For several years, she collected works from all over the world, works that have been showcased and applauded in the most famous museums and galleries.

In 2011, she suffered a mild stroke, leaving her left side totally paralysed.  Depression set in, as she "felt useless".  Normally, she volunteered at least 100 hours each week, to this mission.

Determined to inspire her to try something new, her partner Patrick  went shopping for a wide variety of art supplies.  It did not matter how, it only mattered that she would simply play with colors and maybe even forget about the pain for a while.

Three years later, she became the best selling artist on ART4GOOD Auctions!  "My early works were really horrible", she recalls.  "But, I did discover that when I immersed myself into creativity, I forgot about the pain.  I learned that by shifting into more right brain activity while painting, I found a sanctuary, a retreat from pain!", said Wendie.  She became an advocate for the "art of healing".

Soon thereafter, her works were also published in a series of books; eight in total, also an effort to raise awareness and contribute to various causes.  Her poetry was also featured in five of those books too!  Recently her works have been featured on multiple art blogs and publications too!

In 2014, she began to design for "OFF THE WALLS" Wearable Art and more!  Her design collection, now planned for its 2015 debut, now includes:  Art Tees, Shift Dresses, Handbags, Watches, Rockin' Shirts, Scarves, Skirts, Kimonos; many of which are also on auction right now too!

Well, miracles do happen, but Wendie Busig-kohn still suffers from Systemic Lupus and Fibromyalgia.  "The ole gal just doesn't go out anymore", she will tell you.  "My focus is to do what I can, whenever I can, via social media".

Want MORE?  Check out her gallery on Fine Art America, where you can purchase her art collection of works in a variety of sizes and mediums including Metal, Acrylic, and Wood!  Also available are prints and pillows, cell phone skins and more!

Which charities have benefited from sales of ARTbyWBK?

and, more recently, in memory of Robin Williams: