The Traverse City Film Festival has been gathering handprints in cement of visiting filmmakers since we started the festival in 2005: John Waters, Madonna, Susan Sarandon, David O. Russell, Stanley Donen, Wim Wenders, Paul Feig, Roseanne Barr, Matthew Modine, Phil Donahue, Rosie O'Donnell, Brit Marling, Patton Oswalt and more have made their mark in cement, and we've been stockpiling the squares in the hopes of having a TCFF Walk of Fame on Front Street outside of the State Theatre.

Now that we're 10 years old, it's time to put their hands into a heated sidewalk up and down the street. Help us create the Walk of Fame by purchasing an item from our TCFF 10th Anniversary Auction!

ABOUT THE TRAVERSE CITY FILM FESTIVAL

The Traverse City Film Festival is a charitable, educational, nonprofit organization founded by Academy Award-winning director Michael Moore who makes his home here. The festival is committed to the idea that "One Great Movie Can Change You: Just Great Movies and to helping save one of America's few indigenous art forms -- the cinema. The festival brings films and filmmakers from around the world to northern Michigan for the annual film festival in late July to early August. 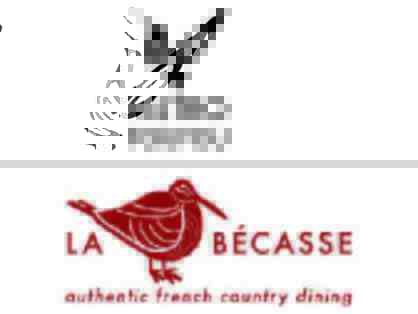 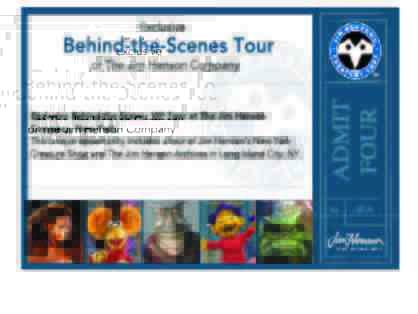 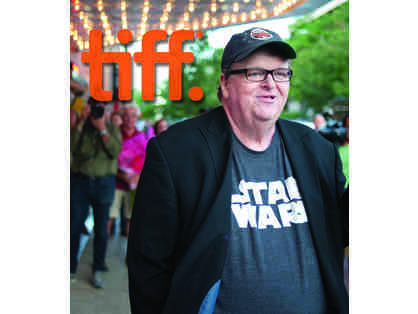