Now is your chance to win unique, exciting gifts that you can give to your friends and family or keep for yourself! With access to backstage meet-and-greets at Broadway shows, VIP tickets to "Saturday Night Live," and signed memorabilia, Vineyard Theatre's Gala auction is your chance to access once-in-a-lifetime experiences. Win incredible packages and support New York's home for bold theatre? What a deal! Let the bidding begin!

The Vineyard Theatre 2019 Gala Auction is now open. The auction will run from May 6, 2019 to May 16, 2019, with proceeds going to Vineyard Theatre in order to support the next generation of unique, visionary theatre artists. 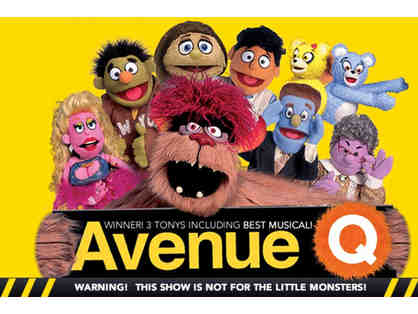 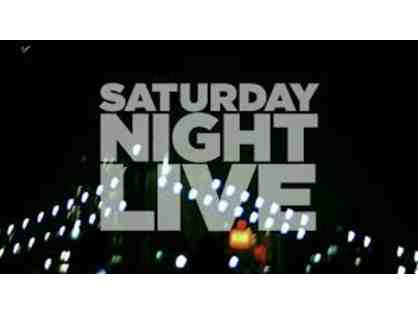