Stewards of the Coast and Redwoods
2020 Pond Farm Art Auction

Your support will help fund the production of a new PBS Documentary.

Marguerite Wildenhain: Bauhaus in America is a film about the importance of making art, our relationship to nature, and the unlikely school that brought European art practices to the rugged coastal mountains of Northern California.  The film focuses on one of America’s most talented mid-Century ceramicists, Marguerite Wildenhain, a feminist in her time and founder of Pond Farm Pottery in Sonoma County, CA, the site of an annual summer gathering that trained a generation of American artists in the Bauhaus tradition.

The film tells Marguerite’s backstory and how she rose to prominence as a woman at the Bauhaus. Born in France, Marguerite studied with renowned architect Walter Gropius at the Weimar Bauhaus in Germany. Characterized by its approach to design that combined aesthetics and utility, the Bauhaus was one of the most influential art schools of the 20th Century.  Through talent and hard work, Marguerite was the first woman to earn the designation of “Master Potter” in pre-World War II Europe.  With the rise of Nazism, she joined a community of talented Jewish artists that fled to America, eventually landing in California, where she joined an experimental artist colony along the Russian River in Guerneville.  It was a vibrant, yet fleeting collective that disbanded after two years.  However, Marguerite remained in Sonoma County, where for three decades she shared her expertise with hundreds of eager American artists.

Marguerite is the central character in the film.  Although she passed away in 1985, she lives on in a vast collection of archival film footage, photographs, and works of art.  In addition to these visual elements, the documentary includes interviews with some of Pond Farm’s most accomplished students and instructors.  These artists serve as the principle narrators for our story, recounting key moments in Marguerite’s life.  In the end, Marguerite Wildenhain: Bauhaus in America enlightens viewers about the significance of Pond Farm as a school and natural environment and Marguerite’s lasting impact on art in America.

Thank you for supporting our work!

Special thanks to our matching donor Clare Dorfman! 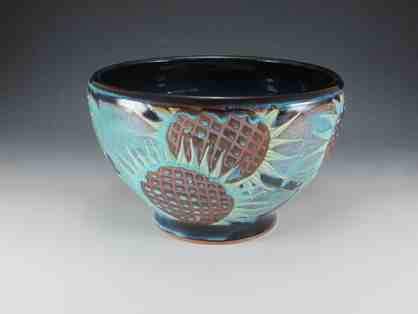 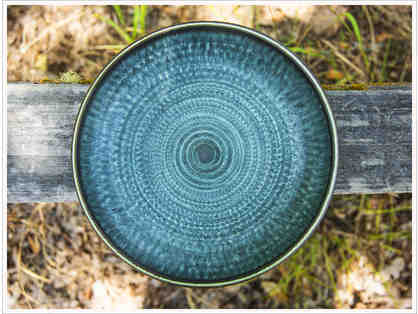 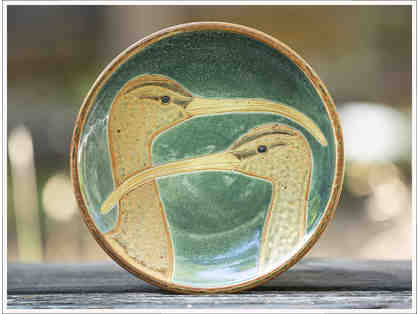 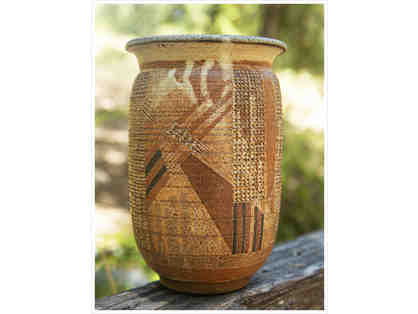 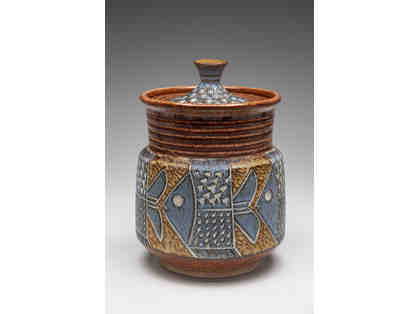 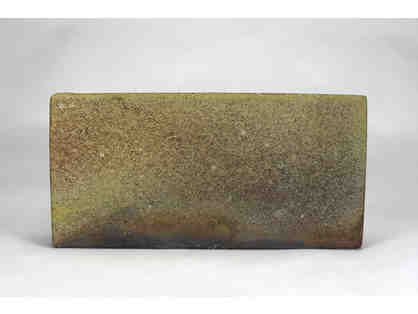 If you or your organization would like to become a sponsor please complete our simple form and we will contact you.