Beginning September 28th, you will be able to register and bid on items in the Miracle League of the Triangle's 2021 Silent Auction.  Bid on golf, wine, a one-of-a-kind cooking experience, and much more.  Last but not least, don't miss a chance to buy a raffle ticket for a chance to win a vintage bottle of the storied Pappy Van Winkle 20-year bourbon.  This particular bottle comes from the now-defunct Stitzel-Weller distillery in Louisville, Kentucky.  Bourbon lovers around the world acknowledge that Pappy Van Winkle is the best of the best, so don't miss the chance to win this bottle for a special friend or family member.

Miracle League of the Triangle's History

In 2004, after watching a television program about the national Miracle League, local businessmen Robin Rose and Tony Withers were inspired to establish the Miracle League of the Triangle. The goal was simple: provide children with special needs the opportunity to play America's favorite pastime. Their hope was to secure 40 children and at least 100 volunteers for Opening Day.

On September 16, 2006, The Miracle League of the Triangle opened its first season at Andy's Foundation Ball Field with more than 100 players and 200 volunteers from throughout the Triangle.

Less than eight years later, a second field was built in north Raleigh. Between the two locations, each season we serve nearly 400 special needs players on 30 teams. In Spring 2015, we expanded our program and began an Adult League and a competitive camp. With so many participants in our program, approximately 4000 volunteer opportunities exist each year.

In 2018, we realized the need to expand to a third field, and began the planning and development of that facility.  The Durham Bulls Miracle League Park will open in the Spring 2022.  This newest location will bring us closer to our goal of serving 1000 players in the Triangle each season.

All in all, there are approximately 300 Miracle League organizations across the United States, Puerto Rico, Canada, and Australia, that serve more than 200,000 children and adults with disabilities worldwide. 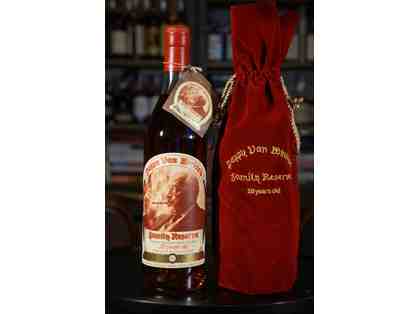 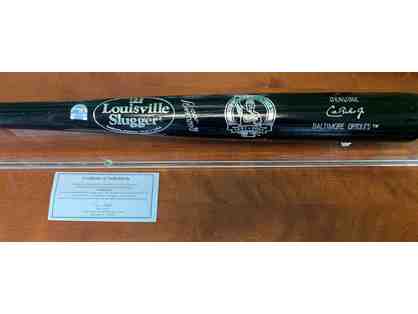 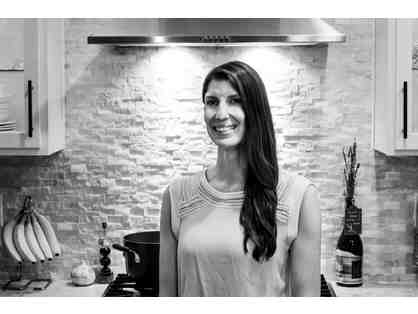 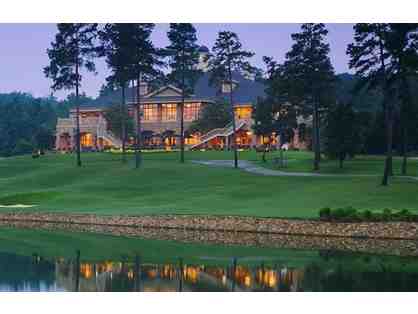 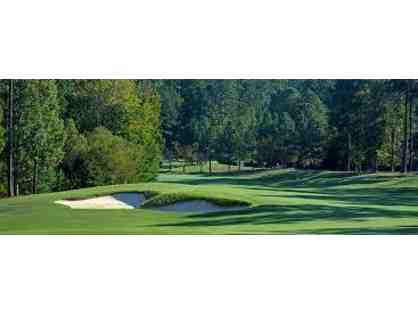 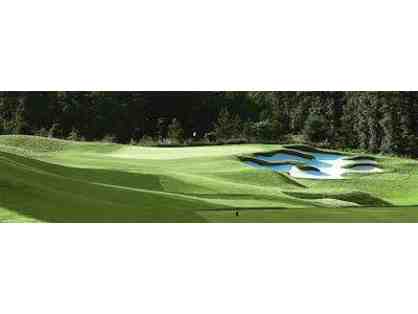