Thank you for participating in our auctions! This is a vital source of funding as we grow and develop programs and organize the vast amount of material that we have received. We really appreciate it.

This is our HALLOWEEN AUCTION...and we want to try something COMPLETELY DIFFERENT. The apparent favorite genre is Horror/Sci-fi as we are constantly being asked about what we have in our files.

So, what if we had an auction that was NOTHING BUT HORROR AND SCI/FI!! We have some excess pieces on some phenomenal titles!! Both blockbusters AND really obscure. But with our smaller staff, we would have to handle it differently.

So, here's the deal:

We have another batch of fantastic and obscure horror/sci-fi titles we just added to MPA?s upcoming Halloween Auction.  The lots added are all stills - Check out the titles:

NEW WILL BE ADDED EVERY WEDNESDAY!

YOU DON?T WANT TO MISS THIS!

Movie Poster Archives is honoring our mission to make people happy and making space by auctioning donated original movie posters, stills, celebrity photos, and more selected from over 1,000,000 items in our repository. The vaults are open to fund our programs for the preservation and study of movie paper, exhibits, and education.

Every item is inspected and evaluated by our archivists Ed and Sue Poole. Their descriptions clearly state what's known about each item.  The Smithsonian, Heritage Auctions, collectors, dealers, and even the FBI trust their knowledge and experience.

Movie posters tell us who we are, where we're from, and inspire who we want to be. And they're fun!

Our purpose is to create a vast digital and physical archive for the preservation and research of movie paper. Movie posters are fragile. They were created as disposable advertising and were never meant to last. Vulnerable to fire, water, sunlight, and the ravages of time, most have disappeared into history.

Movie Posters have an intrinsic value to film enthusiasts, and these fragile relics are a treasure trove for the study of film, art, history, and social attitudes. They illustrate our outlooks on race, women, sexuality, politics, and every other aspect of human endeavor and behavior through the decades.

Shipping is combined and packed with care.

Please allow 3 to 4 weeks for delivery. We make every effort to securely pack your items and that takes time. Unfortunately, recent changes in the U.S. Postal Service also mean deliveries are taking longer. Feel free to contact us if you are concerned about your shipment. 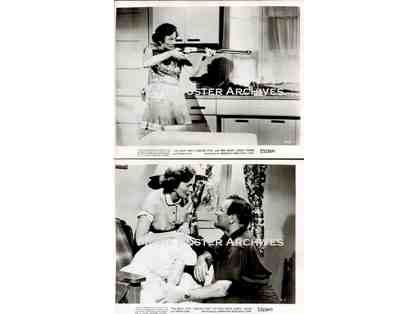 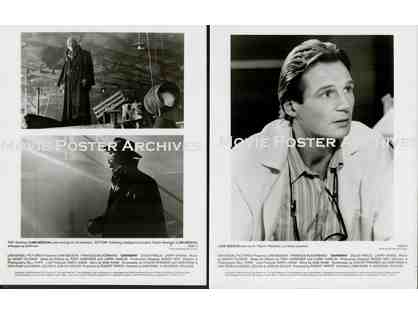 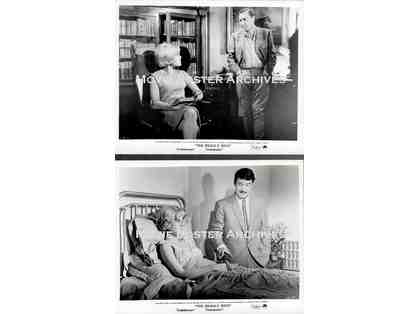 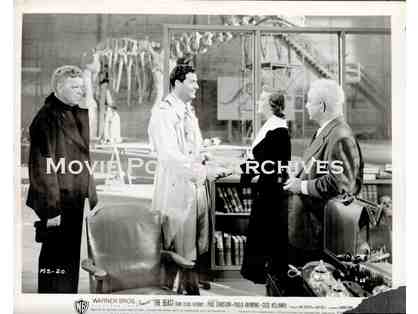 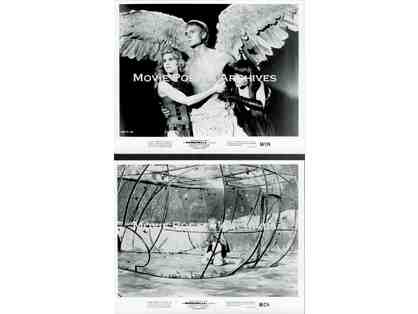 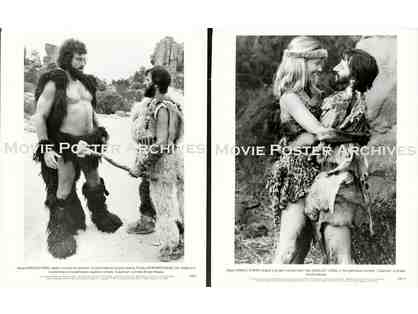